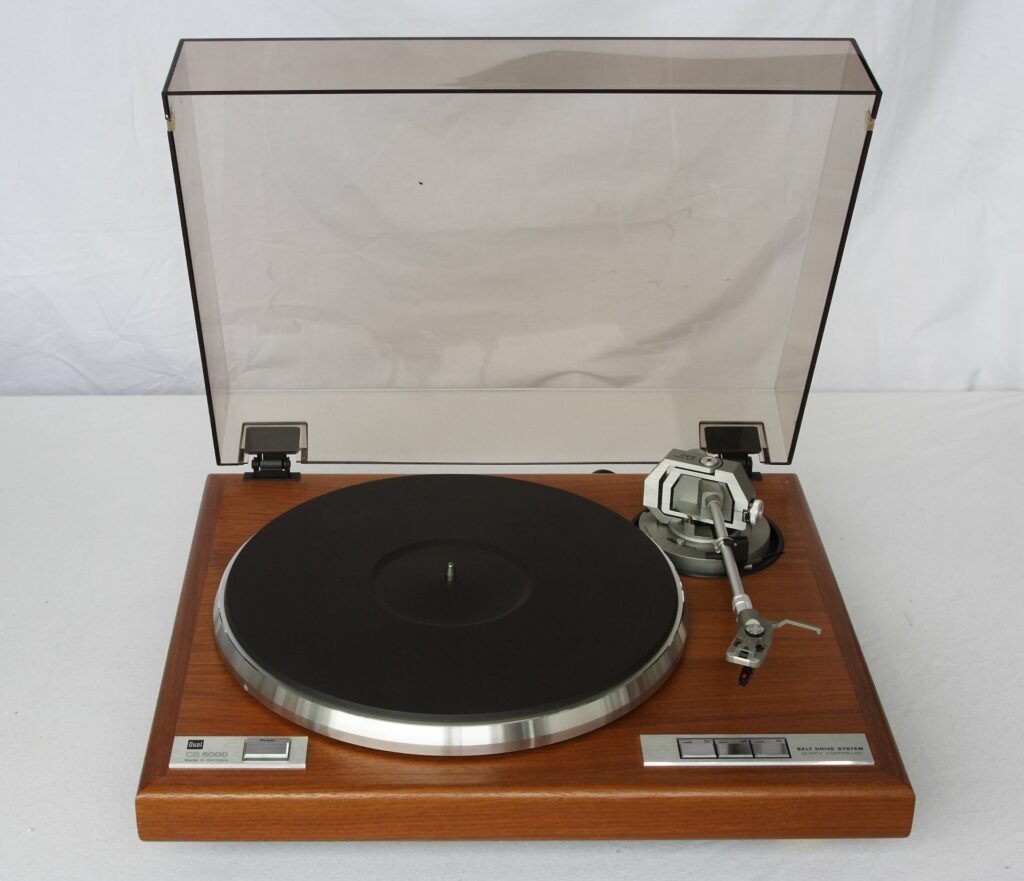 Dual introduced its new top-model CS 5000: It was a belt driven, manually operated turntable with a wooden plinth. Dual also developed, manufactured presented the first Compact-Disc player “made in Germany” and other high-quality devices. 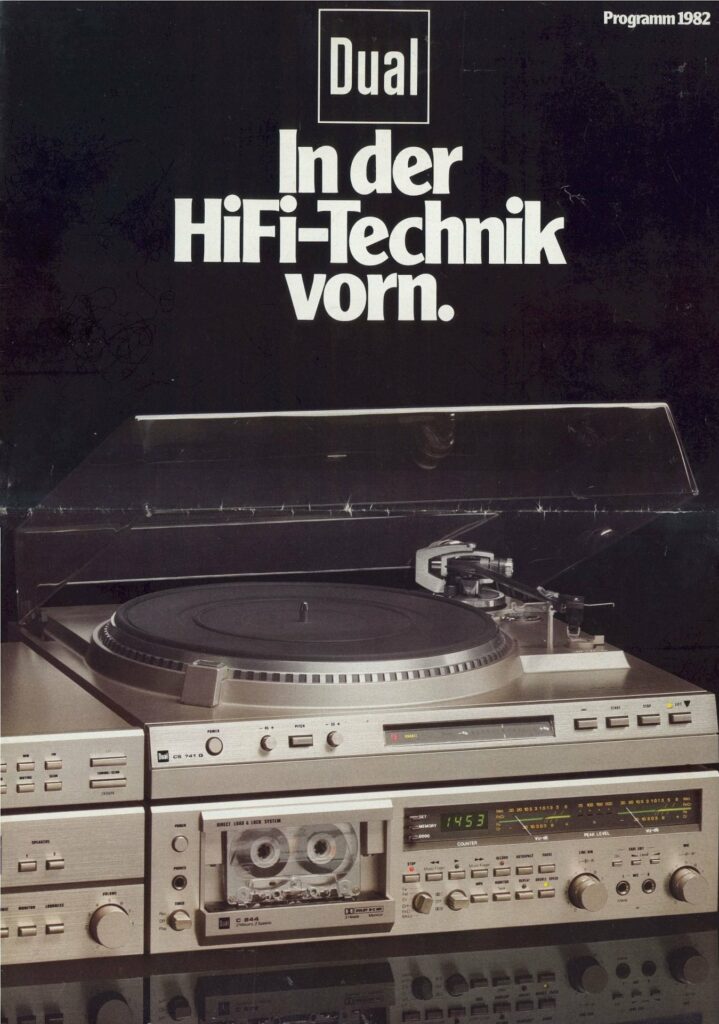 The German consumer electronic industry suffered from the fast growing Far East competition. Among others, even Dual filed for bankruptcy after years of loss making. Dual was taken over by the French electronic company Thomson-Brandt. The new owner, who also owned the trademarks of Nordmende, Saba and Telefunken, integrated Dual..Read More 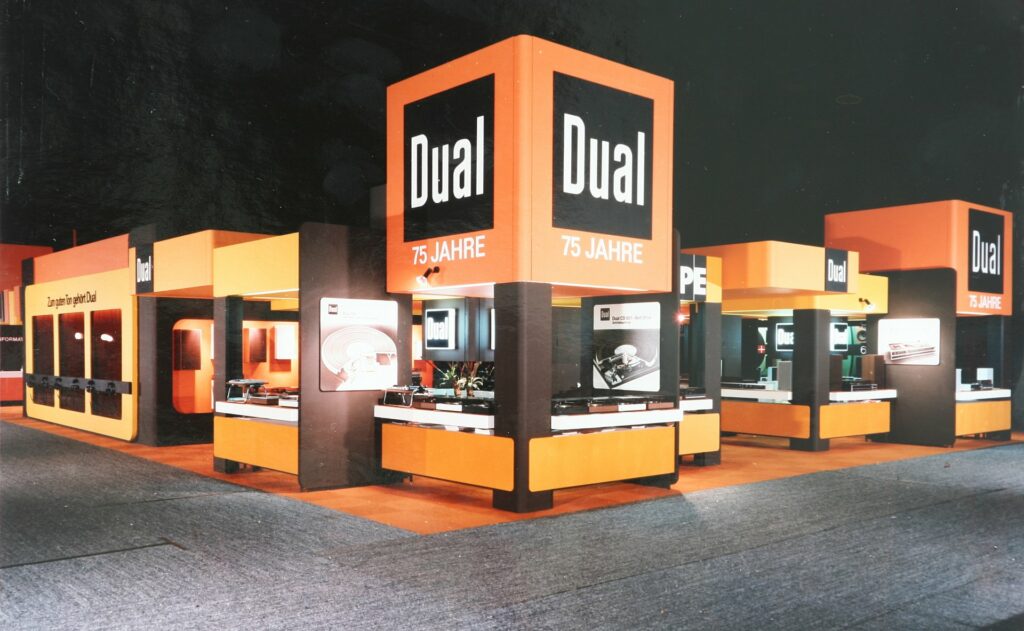 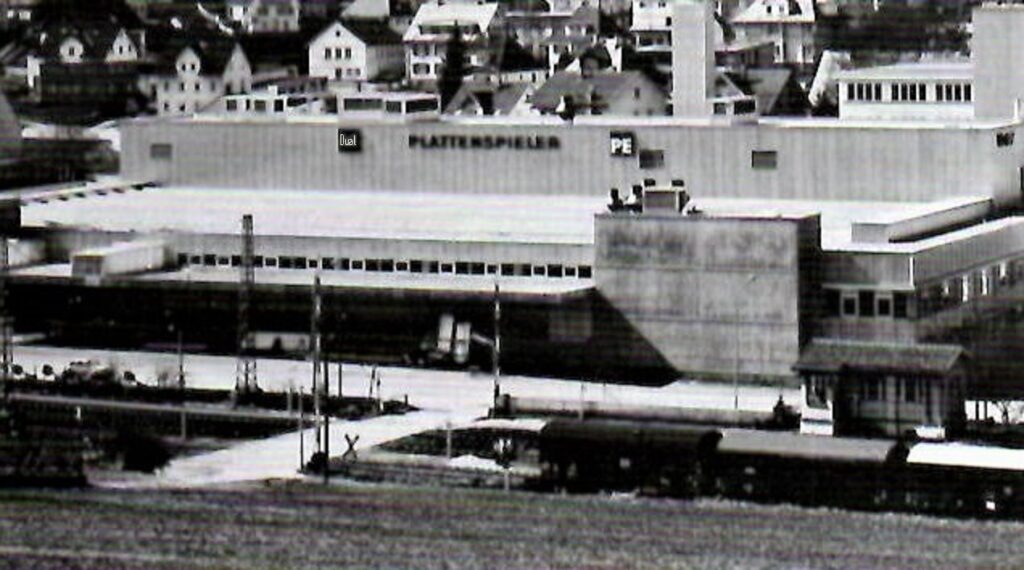 The long-term competitor Perpetuum-Ebner was taken over by Dual. 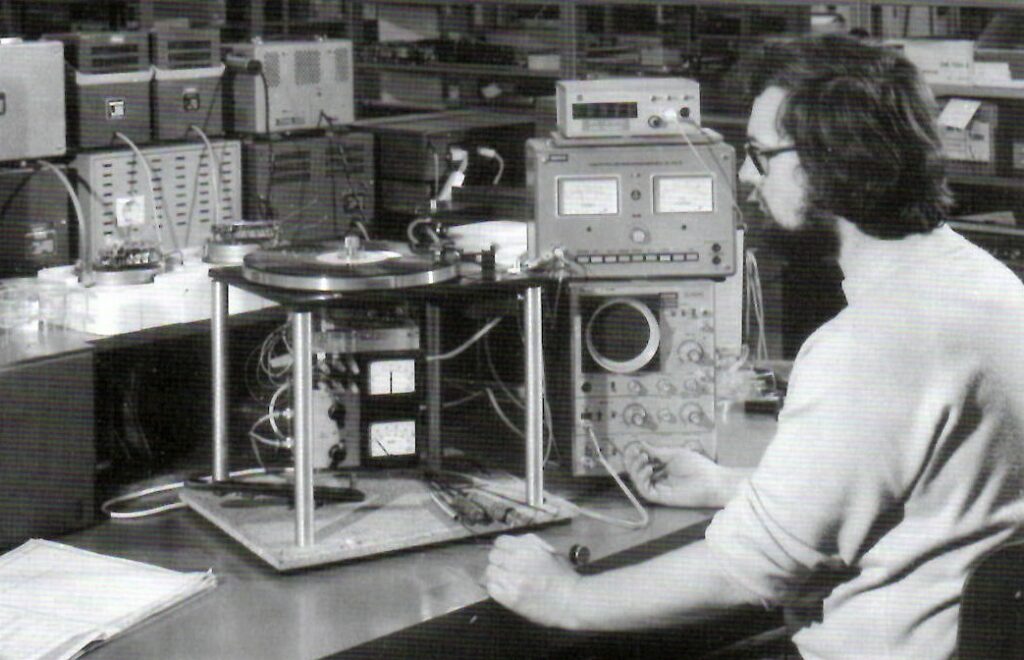 The next major innovation was the fully automatic Dual 701. It was the first electronic direct-drive turntable made in Europe. This high-class turntable received great recognition around the world. 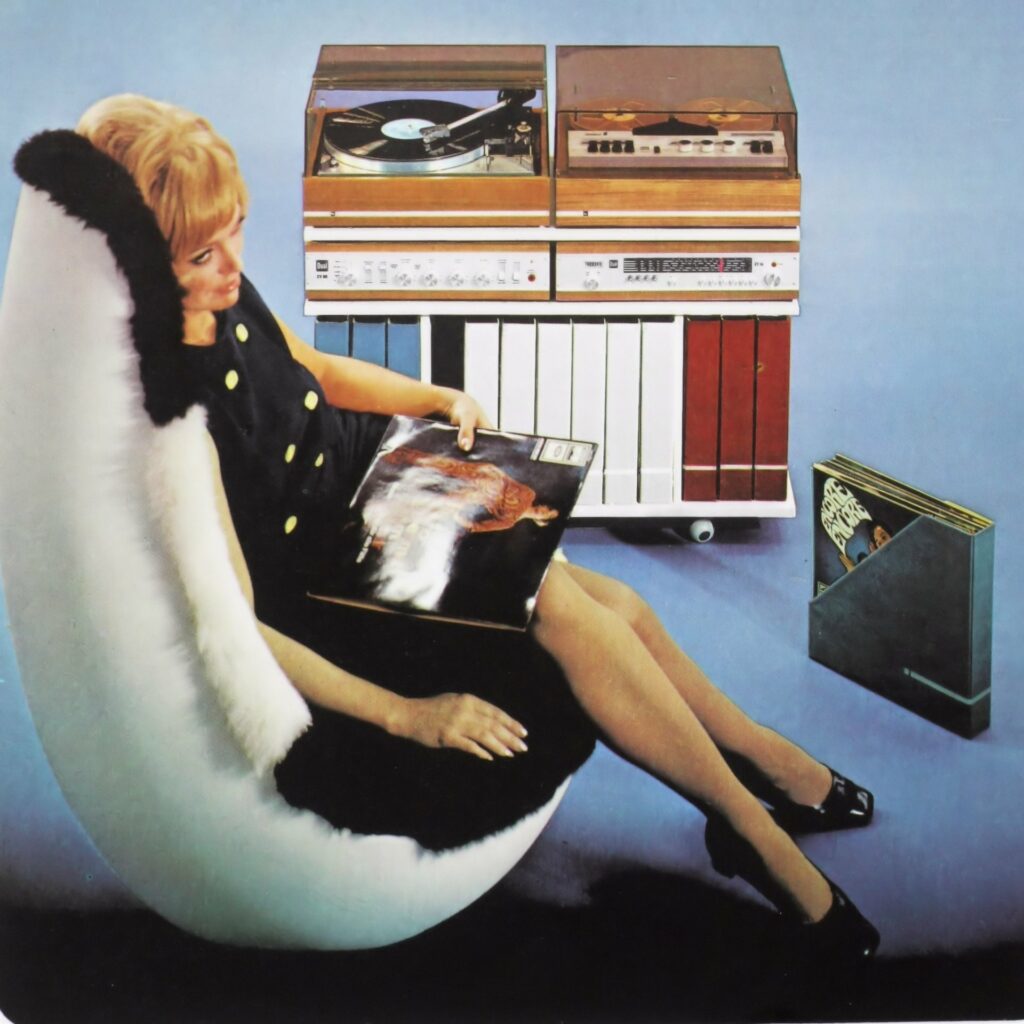 The new top of the range model, the Dual 1219, was the first Dual turntable to feature a platter with a diameter of 30cm. It was the first HiFi record changer using a tonearm with a twin-gimbal bearing system. Dual now offers a wide range of components: Portables, HiFi-record changers,..Read More 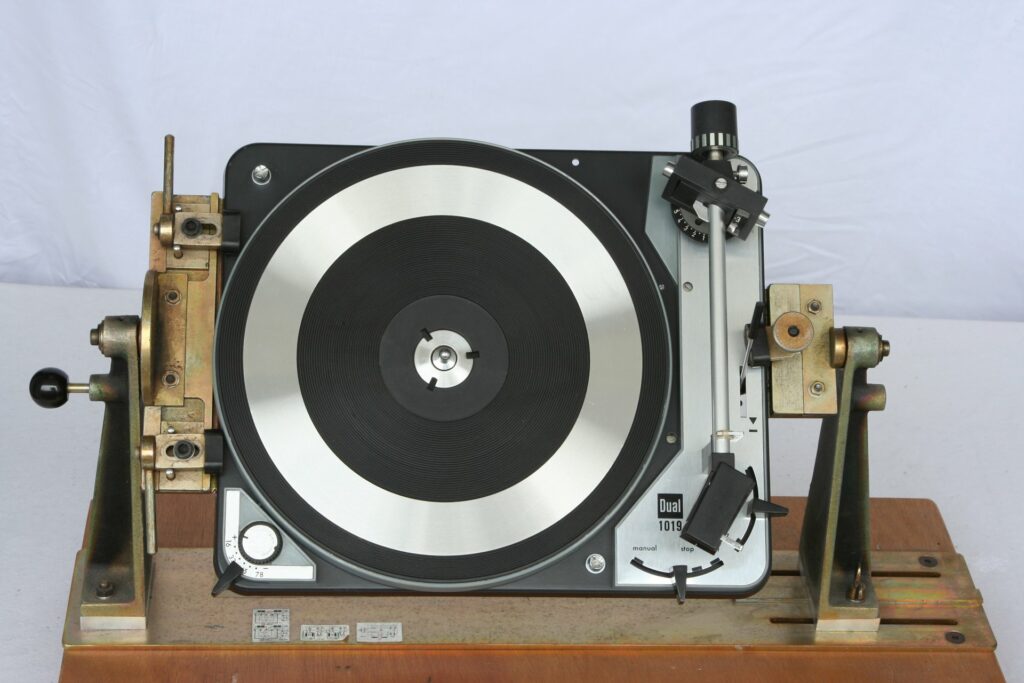 The all new HiFi record changer Dual 1009 sets new world-wide standards within its category. The 1009 and its successor, the 1019, became very popular, especially in North America. 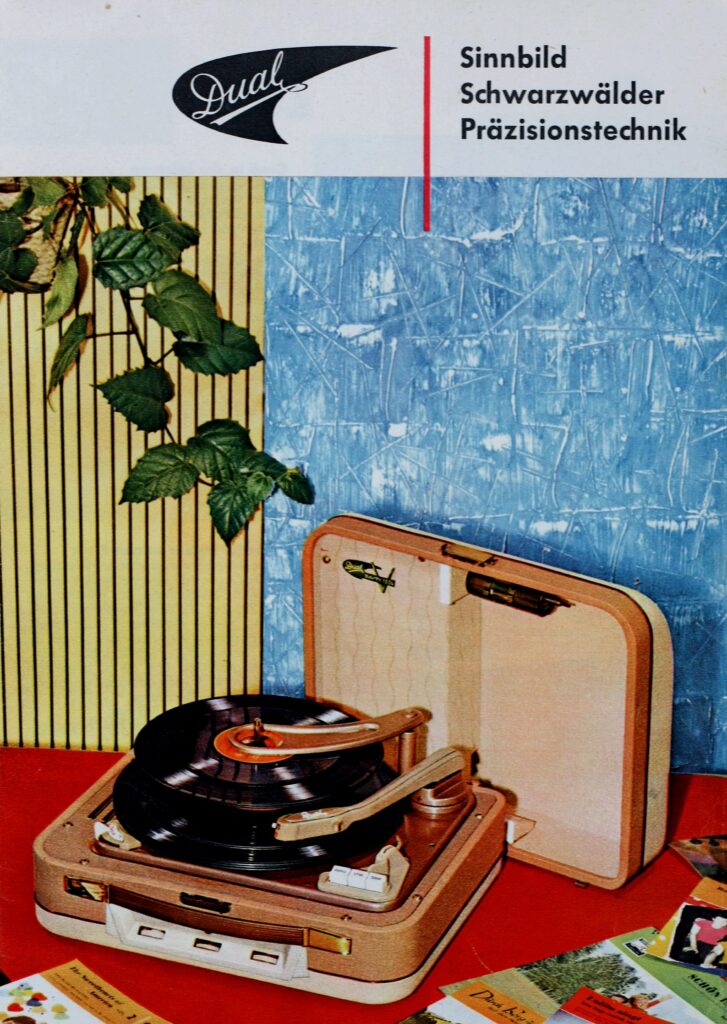 The Steidinger Brothers celebrated their 50th anniversary. The post war period was a time with strong economic growth. Many companies around the world were using Dual turntables and record changers built into their music cabinets. 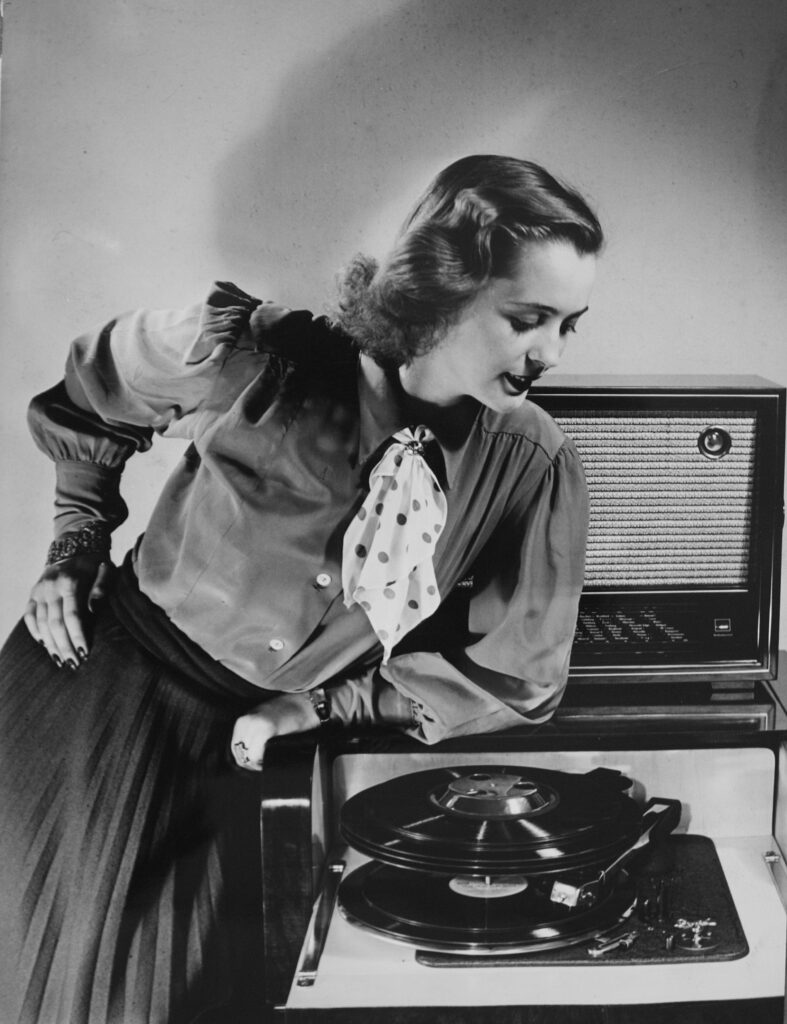 The first record changer for 78 records, the model Dual 1000, was introduced.

Christian Steidinger died. His sons Oskar and Siegfried took over the management.